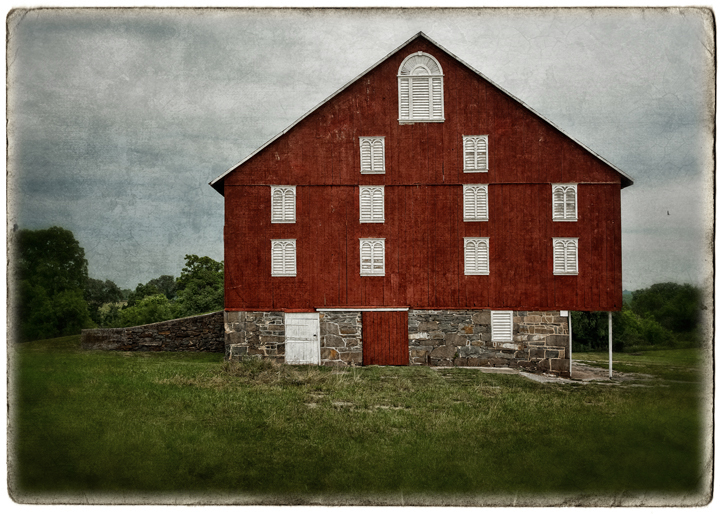 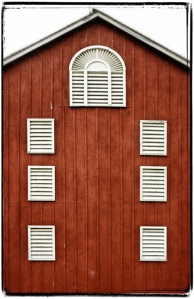 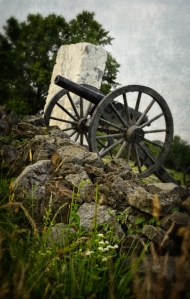 My wife Dedra and I stopped in Gettysburg on the return trip from visiting our son in New Hampshire. Both of us are interested in history and the Civil War in particular. We did a quick tour of the battlefield and stopped at one of the most poignant spots there. The image above was shot at the wall on Cemetery Ridge. On July 3, 1863 a large Confederate force under Robert E. Lee attacked the center of the Union line in what is now called Pickett’s Charge. The Southerners walked across almost a mile of open land directly into a hail of Northern fire. Somewhere near this spot the color bearer and a sergeant from the 26th North Carolina found themselves alone and directly in front of the 12th New Jersey manning the wall. Rather than fire upon the Southerners, a New Jersey soldier reached out with his arm, called “Come over to this side of the Lord.”, and helped the two enemies over the wall. 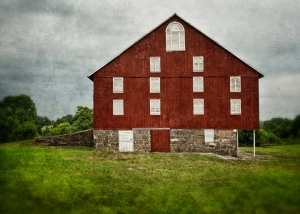 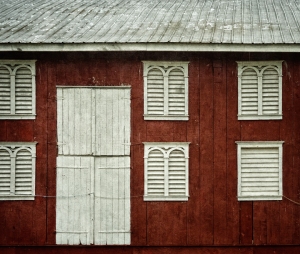